Between Formula and Freestyle

As the most important Danish history painter, Nicolai Abildgaard (1743-1809) worked in a century that saw marked shifts in the styles of painting, from the late Baroque via Rococo to Neoclassicism, as well as the emergence of art academies throughout Europe as the prevalent factor in the training of young artists.

Abildgaard has been the subject of a number of studies through the years. Within this considerable body of research, however, little attention has been given to the technical, material aspect of his art. This book presents results of a paint technical study of his oeuvre, from early student paintings to mature works from his late years.

As a result of the composite nature of his training in Copenhagen as well as in Rome in the 1760’s and 70’s, a number of factors in Abildgaard’s formative years were influential in shaping his painting methods and choice of materials. Defying a specific formula, his technique displays the coexistence of a stepwise, systematic approach, typical of academic painting, with a freer, more alla prima manner. However, in adopting a variety of interchanging methods, Abildgaard does not appear to be unique for his time. And though his practice may at times appear unorthodox and inconsistent, most of its separate components are found in works by his contemporaries, making his technique a reflection of different characteristic currents in eighteenth-century painting.

This is a book that comprehensively covers a large amount of technical information, and allows great insight into one of Denmark's foremost eighteenth-century painters. The rich illustrations and wonderful layout of the volume complement Filtenborg's clear and informative prose and makes for a satisfying and easily comprehensible read. [...] This volume will be an extremely useful and enlightening addition to the conservator and technical art historian's library, and no doubt will be widely referenced, especially by those with an interest in the methods and materials of painting in the eighteenth century. 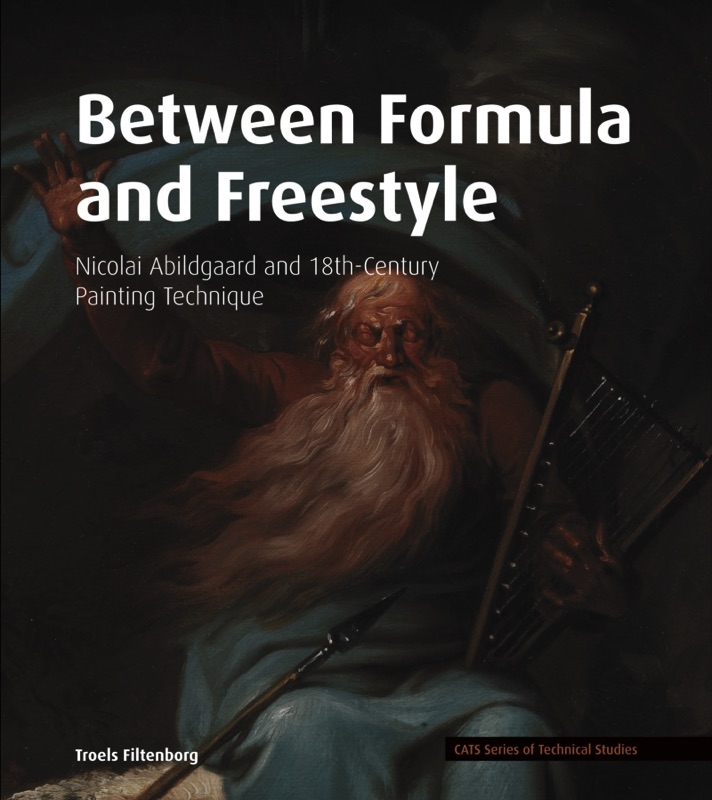