Coinage and History in the Seventh Century Near East No 6

Proceedings of the 16th Seventh Century Syrian Numismatic Round Table

The Syrian Arab-Byzantine coinage has been intensively studied over the last 25 years, perhaps more so than any other Islamic coin series. However, this volume demonstrates new research, new discoveries and new questions.

Anastasius I at Theopolis - Real or Imagined? - Steve Mansfield

A New Coin Type from the mid-seventh century? - Maria Vrij

An Overview of the Phase 1 Byzantine-Arab Coinage - Andrew Oddy

What can we learn from 'Transitional' coins? - Tony Goodwin

The Standing Caliph Coins with the Mint Name Qurus. A new Die and a new Die Link - Wolgang Schulze

From Scythopolis to Baysan: A Glimpse at the Coins of the Hebrew University's Excavations at Beth Shean - Nitzan Amitai-Preiss

From Ancient to Medieval: The Significance of Fixed Die Axes - Marcus Phillips 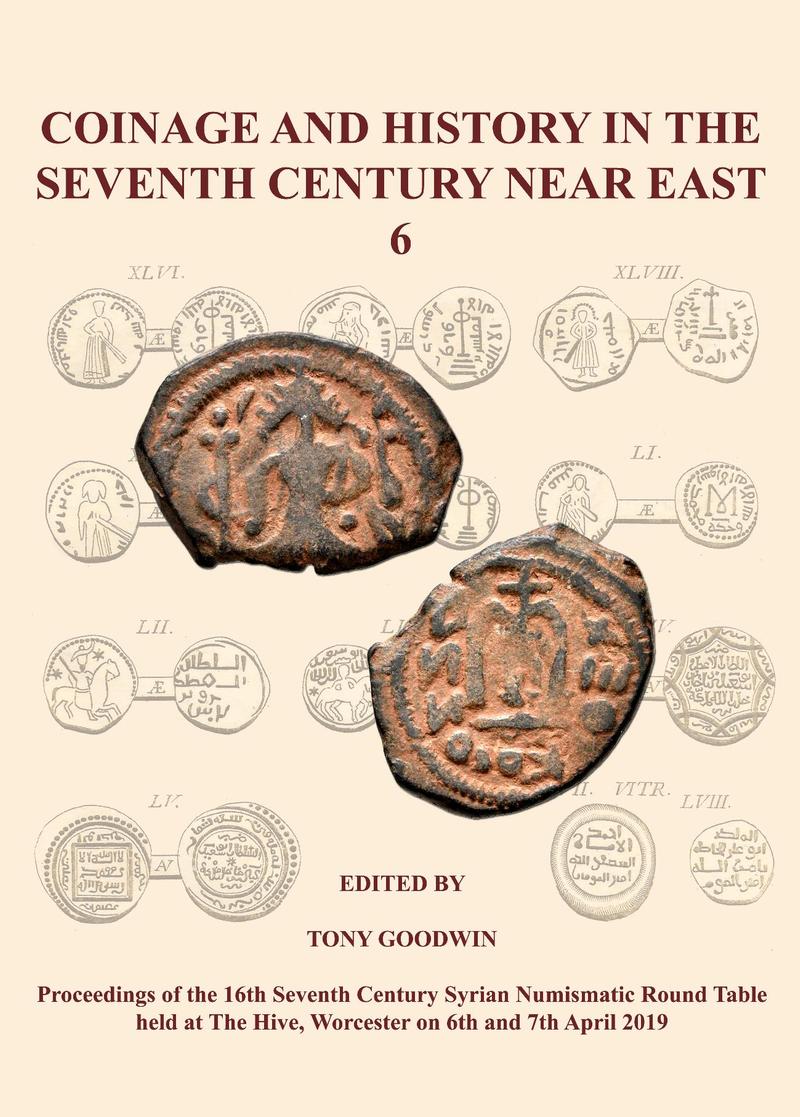