The Archaeology of the Brighton Bypass

Between 1989 and 1991 a programme of archaeological rescue excavations was undertaken on the route of the new A27 Brighton Bypass, East Sussex. The archaeological works were designed within a research framework to investigate chalk downland settlement and land-use, from the Mesolithic to the present day. A particular aim of the project was to integrate settlement archaeology into a paleoenvironmental study, and the various excavations included a large number of lynchet sections and a total of seven dry valley bottom transects. In addition to investigating an area, which had previously yielded an important assemblage of Mesolithic and later flintwork (Redhill), and a nationally important block of prehistoric fields (Eastwick Barn), the Brighton Bypass Archaeology Project located and recorded two important and previously unknown Later Bronze Age settlements (Mile Oak and Downsview). The evidence for two of the buildings at the Downsview site was later used for experimental work and the results and conclusions of these investigations are included in the excavation report. Also included in this volume, due to both their relevance and proximity to the Bypass, are summary reports of two other excavated Later Bronze Age settlements: Varley Halls and Patcham Fawcett.

This volume builds on, consolidates and brings to a more synthetic framework a long history of archaeological work, professional and amateur, in the Brighton area. As an integrated study of settlements, field systems and colluvial sequences it provides a significant advance in our understanding of the prehistory of the South Downs, and has much wider implications for areas beyond Sussex. In particular, the extent of Later Bronze Age activity is very important with regard to our understanding of landscape and social change during this period. The Project's extensive investigation of lynchets and colluvium also helps us to develop our understanding of the character and date of 'Celtic fields', which were the subject of pioneer fieldwork by earlier archaeologists in the Brighton area. 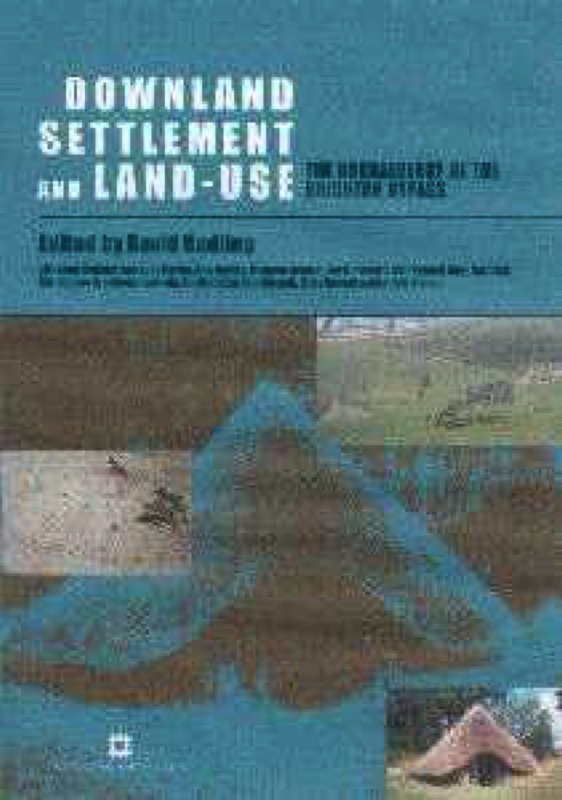