The built environment in which architectural finishes are found is one that is constantly changing. Styles go out of fashion, use changes, and new finishes are applied. Previous finishes are often hidden below later layers - the macroscopic and microscopic study of which are important for the documentation, conservation and restoration of these materials, the finishes and the architecture. Architectural Paint Research aims to further our knowledge of materials and techniques not only of paints and varnishes but also gilding, decorative plasterwork and stucco, wood finishes and wallpapers.

The original appearance of the ‘painted chamber’ in Huis de Dieu, Alkmaar (1742–1744): the discovery of a remarkable finish

Determining the early 18th-century colour scheme of the Golden Room in the Mauritshuis, The Hague: interpretation issues caused by changes to paint chemistry

Challenges in distinguishing ochreous colours: examining differences between ochre and raw sienna and their importance in the context of replicating historical finishes

From pigment particles to parlor walls: contemporary practice in the reproduction of historic paints

The Government Hospital for the Insane: a finish analysis of the Center Building, St. Elizabeths Hospital, Washington, DC

K.B. Hallen: a modernist building in the transition between tradition and industrial evolution

‘Derailing’ the myth of Gilded Age decoration in the Grand Isle private railcar: a case study of the painted ceiling panels

A DDT clear coating and wallpaper for the American home

The on-site pre-embedding of samples for paint cross-sections 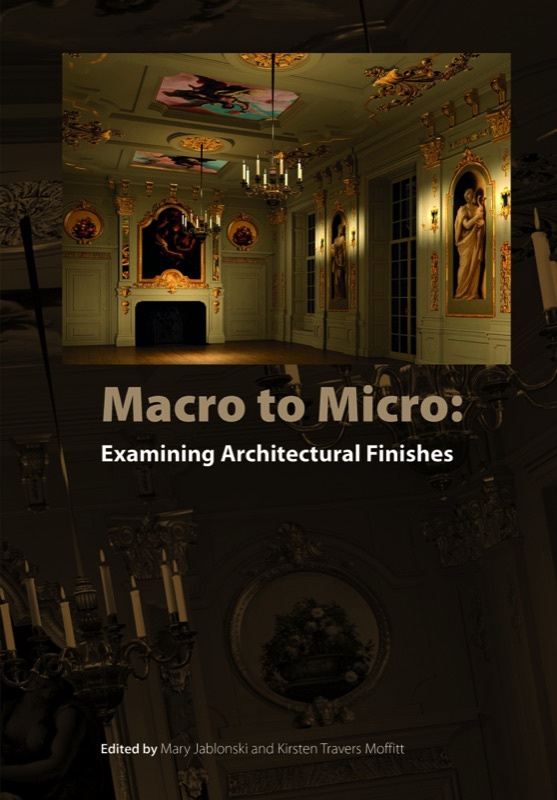