Artistic production and the preservation of cultural property have always been subject to the ebb and flow of international influences. Major factors have included the supply of materials, the migration of artists, designers and craftspeople, as well as evolving conservation theory and practice within the spheres of the fine and applied arts. The cross-disciplinary papers in this volume, presented at a conference in Cambridge, reflect on the role of migration embodied in works of art and material culture as documented in visual and written sources.

Daniël van den Queborne, painter to the House of Orange and its English allies in the Netherlands
Edward Town and Jessica David

Italian Artisans of marble mosaic in the United Kingdom: migrants as conveyors of skills and knowledge in a transnational perspective
Javier P. Grossutti

Migration of ideas and approaches: tracing conservation practices in Ukraine from the Soviet period to the present day
Valeriia Kravchenko and Katya Belaia

In their own words: why Western European conservators chose to migrate to the United States and what they found when they arrived
Rebecca Anne Rushfield

ART AND CONFLICT
Stolen colours, coercion and kidnap: a defeated nation’s artists’ materials and conservation knowledge in the aftermath of the Second World War
Morwenna Blewett

Give Sorrow Images: Trauma and Loss in the Works of Displaced Artists from Syria
Charlotte Bank

‘I am not just here to make you cry’. Unexpected challenges to the artistic freedom of refugee artists
Nausikaä El-Mecky 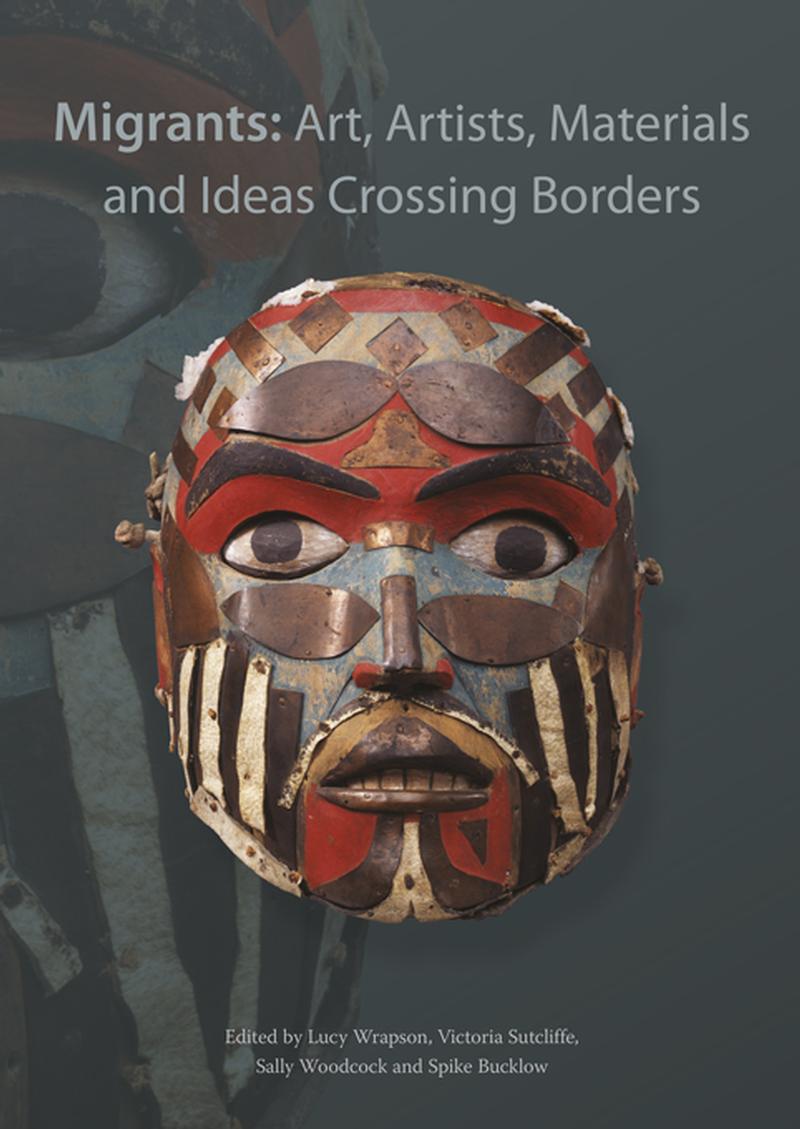