Scientific Research in the Field of Asian Art

The realm of Asian art is vast, covering half the world, from the edge of Europe east to the tip of North America and from the Artic Circle south to the equator. In time, too, its spread is huge, ranging from the Neolithic to the present day, and examples of the art of Asia are almost infinite in their variety. Chinese bronze and iron, Himalayan and Cambodian sculpture, Japanese paintings, jewelry from East Asia to Europe, materials from jade to feathers, glass beads to ceramic tiles - all are the subject of investigation in this volume.

Scientific research into works of Asian art at the Freer Gallery of Art began with R.J. Gettens in 1951, and the papers presented here are a celebration of fifty years work in the field. Such papers, delivered by experts from across the globe and representing the very latest technologies and understanding, reveal a small but significant part of this great breadth of artistic achievement, helping to bring back to life the artists and artisans of the area.

Connections between Islam, Europe, and the Far East in the Early Medieval period: the evidence of jewelry technology

Studies on archaeological ambers in Japan

Feathers of blue on a field of gold: Chinese ornament with kingfisher-feather cloisonné

Bronze and iron in China

A history of the study of bronze casting in ancient China

A study of later Chinese metalwork

A millennium of Khmer bronze metallurgy: analytical studies of bronze artifacts from the Musée Guimet and the Phnom Penh National Museum

Scientific investigations of an enthroned Buddha from Kashmir

Evolution of the tilework of Friday Mosque in Isfahan, based on glaze analysis 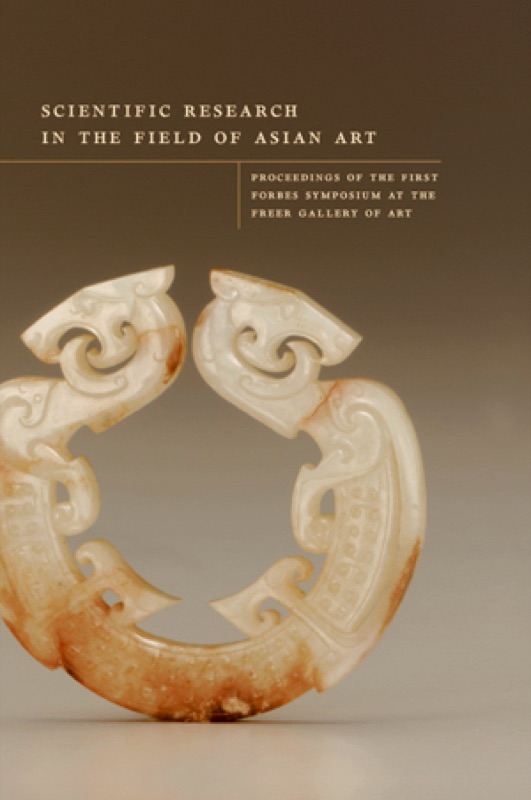