This bulletin, is part of an annual series which Archetype Publications publishes in association with the British Museum. The British Museum Technical Research Bulletin offers a forum to show a dynamic behind-the-scenes glimpse of the current work which curators, conservators and scientists have conducted on a range of artefacts and materials across the collections at the British Museum. 12 months after publication, the articles of each bulletin are uploaded onto the British Museum website for public viewing.

Beauty and belief: the endangered tradition of Omani silver jewellery

The Noli me Tangere: study and conservation of a Cretan icon

The history and conservation of the papyrus of Tuy 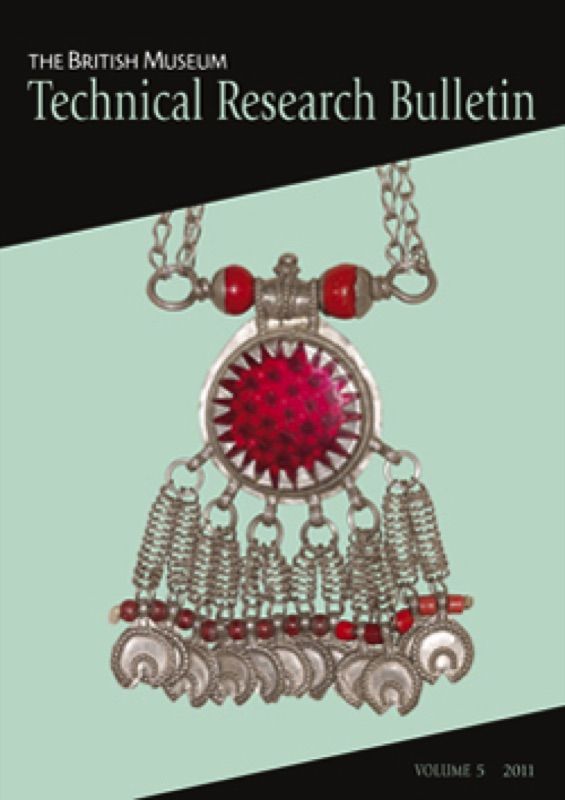