This bulletin, is part of an annual series which Archetype Publications publishes in association with the British Museum. The British Museum Technical Research Bulletin offers a forum to show a dynamic behind-the-scenes glimpse of the current work which curators, conservators and scientists have conducted on a range of artefacts and materials across the collections at the British Museum. 12 months after publication, the articles of each bulletin are uploaded onto the British Museum website for public viewing.

The fall and rise of a Roman statue: the Kew Gardens Hermes

The Norwich shroud: conservation and investigation of a rare Eighteenth Dynasty shroud

Hidden, looted, saved: the scientific research and conservation of a group of Begram ivories from the National Museum of Afghanistan

An economic history of the post-Medieval world in 50 ingots: the British Museum collection of ingots from dated wrecks

Archaeobotanical research in a pharaonic town in ancient Nubia 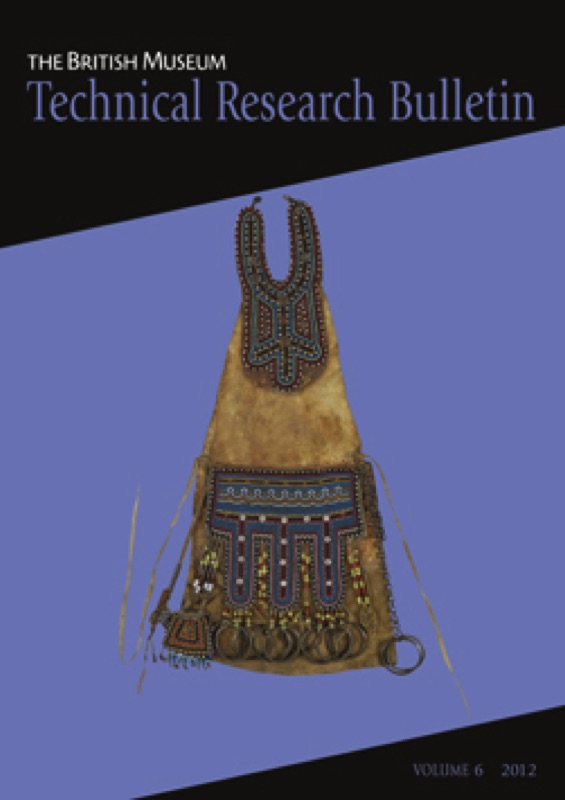