The Fabric of Images

European Paintings on Textile Supports in the Fourteenth and Fifteenth Centuries

During the fourteenth and fifteenth centuries, painting on textile supports was carried out side by side with panel painting all over Europe. So few works survive that this important aspect of artistic production has been overlooked, especially in Italy, and the appearance of these rare paintings is frequently misunderstood.

This volume of essays by conservators and art historians adopts an interdisciplinary approach to visual and written evidence in order to reconstruct what can be known about original display, function and painting technique.

This book defines a new subject area that has implications for both conservation practice and historical study.

Four scenes of the Passion painted in Florence around 1400

The Decollation of St. John the Baptist: the examination and the conservation of a fourteenth-century banner, initial comments

Documentary evidence for the materials and handling of banners, principally

in Umbria, in the fifteenth and early sixteenth centuries

The Intercession of Christ and the Virgin from Florence Cathedral: iconographic and ecclesiological significance

The function and display of Netherlandish cloth paintings

Technical observations on the so-called Grosses Zittauer Fastentuch: a Lenten veil dating from 1472

This collection of eleven essays grew out of a technical studies conference held in 1998 at the Courtauld Institute in London. It explores the first two centuries of a major technical change that occurred between 1300 and 1600, the shift from panel to canvas as the dominant paint support. The essays investigate a wide geographical range, from Tuscany and the Veneto to Paris and Flanders. They explore both silk and linen supports, royal and popular art, maps, banners, Lenten cloths, and altarpieces. They discuss such issues as how cloth paintings were stored and displayed and cultural exchanges between Italy and the Netherlands. In short, this book, although based in technical studies, will appeal to a broad range of scholars...These carefully researched essays deepen our knowledge of paintings on cloth and also perfectly illustrate the usefulness of technical studies. 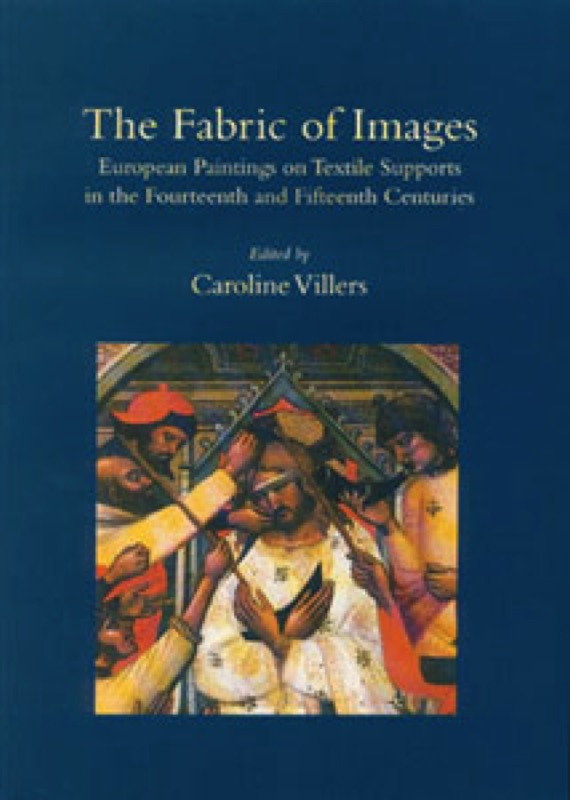