Drawing and Writing in Metalpoint

The origins of metalpoint (silverpoint, goldpoint, etc.) drawing are widely thought to lie in classical antiquity. The Luminous Trace investigates the artefactual and literary evidence for the use of metalpoint through the ages from earliest times up to its revival, particularly in the United States, in the later 20th and early 21st centuries, reviewing the history and historiography of metalpoint and its use for drawing and writing. Metalpoint drawings are the central objects of this study and their physical features are the prime consideration, juxtaposed with the written evidence which may suggest why artefacts look as they do.

Introduction: the challenge of drawing in metalpoint

The metalpoint drawing: material and technique

The physical evidence for line drawing in classical antiquity

Modern interpretations of the ancient evidence

Drawing and writing in metalpoint in the Middle Ages

Artefactual evidence for marking with metal styli on tablets

Textual evidence for marking with metalpoint

Underdrawing, rulings, and other markings in leadpoint, graphite and hardpoint (blind stylus)

The evidence of artists’ technical manuals and recipe books

The metalpoint in Trecento and early Quattrocento Italy

The liminal space of Trecento art

Metalpoint drawing in the Italian Trecento

Drawings made directly on the primary support

The meaning of the appearance of Quattrocento metalpoint drawings

Visual evidence of the classical past

The artist’s evolving status, the revival of antiquity and the shifting status of drawings

Indirect physical evidence for reconstructing the activity of drawing in antiquity

The production of drawings

The attraction of line

The renaissance of metalpoint in contemporary America

Colour of metalpoint lines as an identifier

The presence of mercury and other metal inclusions in metalpoint lines

"Primary texts on the subject include: Joseph Meder, The Mastery of Drawing; James Watrous, The Craft of Old-Master Drawings; and Thea Burns, The Luminous Trace: Drawing and Writing in Metalpoint.

'Drawings under Scrutiny: The Materials and Techniques of Metalpoint' in Drawing in Silver and Gold: Leonardo to Jasper Johns - Washington 2015, pp21 note 1. 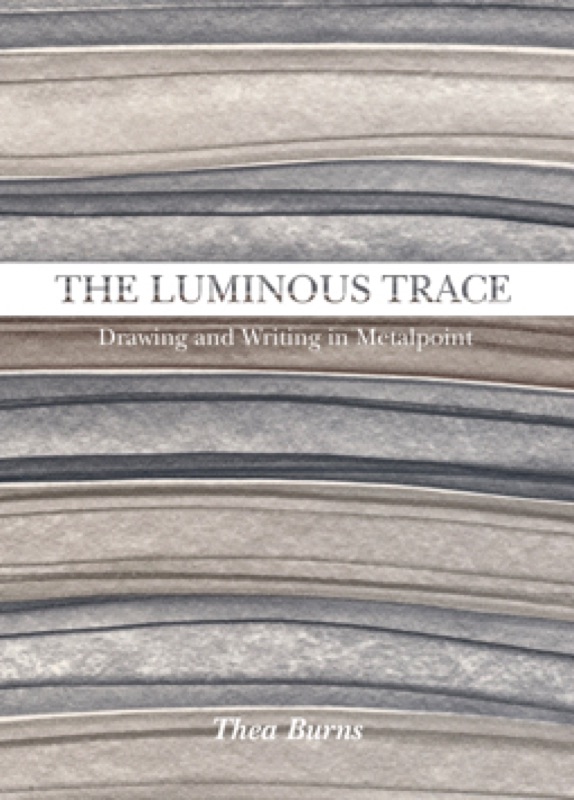