The Standing Caliph coinage of the late seventh century has a unique place in Islamic numismatics and in the early history of the Umayyad empire. It is arguably the first truly ‘Islamic’ copper coinage, but it is very different to all later Islamic coinage in that the coins bear an image of the caliph. The rare examples struck in gold have always excited interest, but the much more common coppers have been somewhat neglected until relatively recently. These coins were often crudely engraved or badly struck and most major museum collections just included a few worn or corroded examples. Consequently the great museum catalogues produced at the end of the nineteenth century only illustrated a handful of examples at the most. The situation improved considerably with the publication of John Walker’s British Museum catalogue in 1956, but this is now somewhat out of date, expensive to buy and, at the time of writing, not available on-line. Later catalogues (Ashmolean and Dumbarton Oaks collections) are useful, but not comprehensive. In recent years a number of important articles have been written, but these are scattered across various specialist publications. The net result is that an archaeologist, for example, faced with a worn example of a Standing Caliph coin may need to spend a considerable amount of time in a major numismatic

library before he has reliably identified the coin. The aim, therefore, has been to produce a comprehensive, but straightforward, guide to the series which can be read as a narrative by those who are interested, but can also be used to quickly identify and catalogue any Standing Caliph coin.

The book is therefore primarily aimed at numismatists, archaeologists and collectors, but it is hoped that it will also be of use to those with a more general interest in early Islamic history and art.

The study of Standing Caliph coins 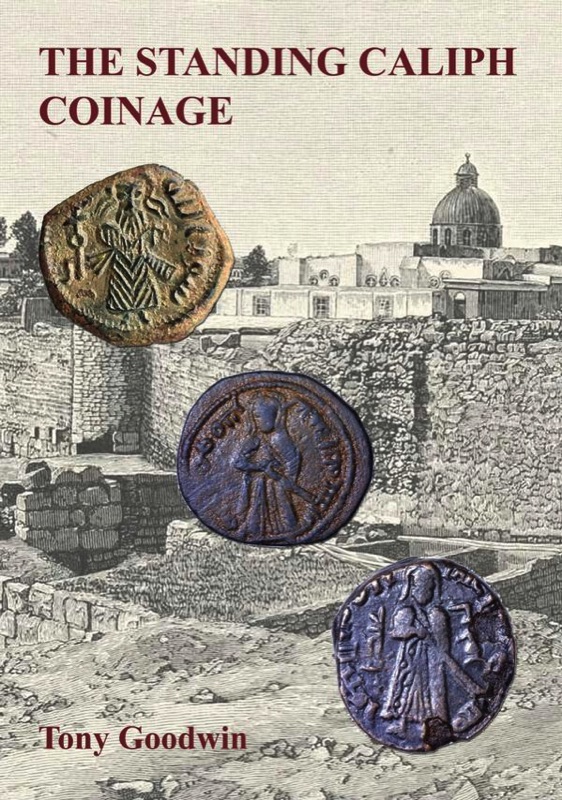